During a press conference, on August 18, 2022, the government of Aruba announced that the implementation of a VAT system as per January 1, 2023, will be postponed. The VAT system was intended to replace the current BBO/BAVP/BAZV system. Instead, in light of the current financial situation of Aruba, the Aruban government considers to increase the tax rate imposed under the current BBO/BAVP/BAZV system with 1% or 1.5% to a combined levy of 7% or 7.5% in total. Further updates on this tax rate increase are expected later this year.

Note: The above notice has not yet been formalized by the government of Aruba. In case of further updates, we will inform you accordingly. 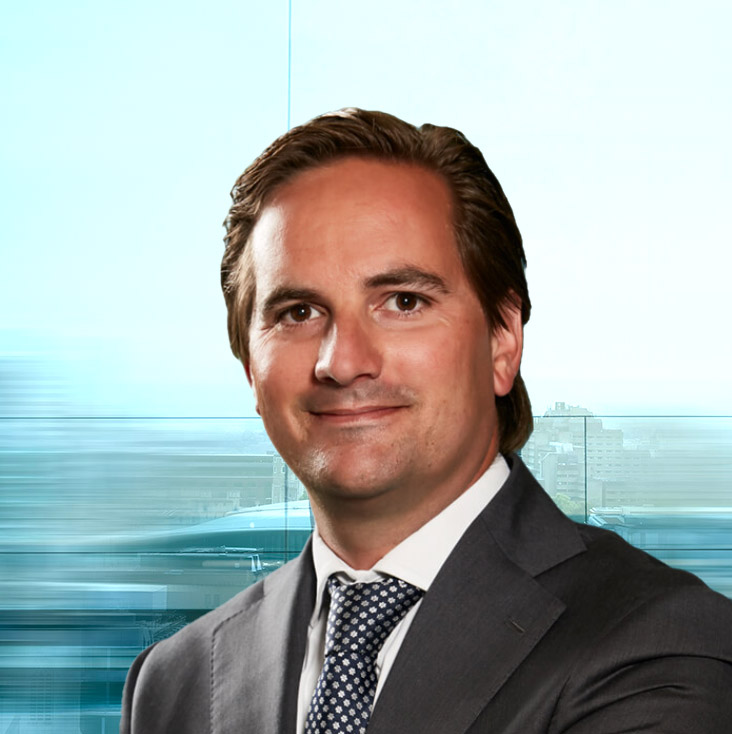